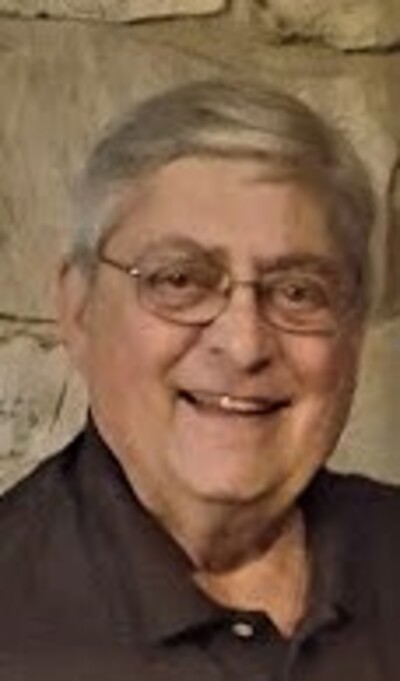 Tony was born in Massillon, Ohio on November 17, 1944 to the late Alexander G. Marinakis and Evangeline L. Marinakis.  Along with his parents, Tony is preceded in death by his brother, Peter A. Marinakis.

After a lifelong career with Bridgestone/Firestone, he retired to North Carolina to be close to his children and grandchildren.  He enjoyed retirement and was employed part-time at Burner’s Cigar Co. in Huntersville, combining his passions of cigars and close friends/brotherhood.

A visitation and memorial will be held at the Raymer-Kepner Funeral Home in Huntersville, NC on Saturday, June 27, 2020 from 6-8 pm. In lieu of flowers, please direct any memorial donation to either St Jude's Children's Hospital or The Wounded Warrior Foundation, two of Tony's preferred charities.

To order memorial trees or send flowers to the family in memory of Anthony Marinakis, please visit our flower store.