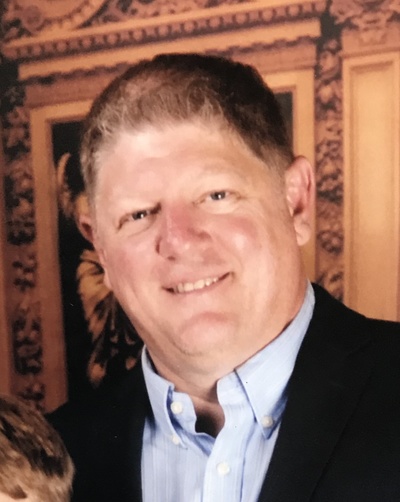 Arleigh was born in Santa Barbara, CA on March 9, 1965 to Wesley D. Carpenter and Rita A. Carpenter.

Although he had a less than average lifespan, Arleigh did not live an average life. He was a dedicated father, first and foremost. He treasured his children and embraced every moment with them.

Arleigh had an infectious personality and everyone who met him, loved him.  He deeply enjoyed being with his friends and would never pass up an adventure with them. In his spare time he enjoyed traveling, skiing, broomball, video games, reading Clive Cussler novels, winning at board games, and drinking bourbon- preferably Woodford Reserve.

Arleigh was a brilliant man with a wide breadth of knowledge. He liked a good debate and he liked to explain how things worked- all things.

To order memorial trees or send flowers to the family in memory of Arleigh Burke Carpenter, please visit our flower store.