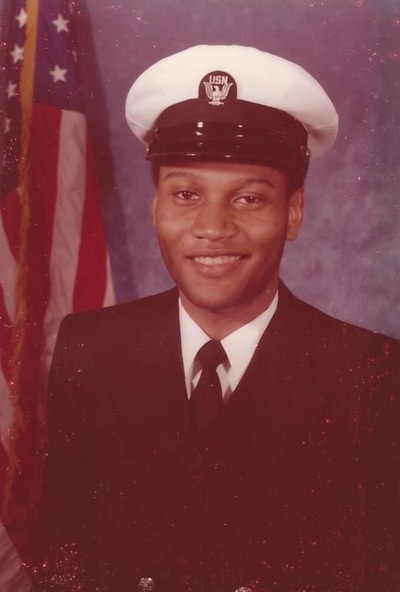 Arthur James Harris Jr. departed from this world on Monday, June 15th 2020 after battling a long fight with several illnesses and complications.

Arthur was born in Bronx, NY on September 17, 1959. He was the eldest of three children to the late Arthur James Harris Sr. and Joyce Louise Harris.

During his adolescent years, Arthur attended the local public schools where he played in the band and later graduated in the class of 1978 at Dewitt Clinton High School in Bronx, NY.

Throughout his adult years, Arthur enlisted in the United States Navy and served three years of active duty as a Seaman and another fourteen years in the Navy Reserve as a Petty Officer. He was later honorably discharged in 1996 for his dedicated service.

Due to his experience in the United States Navy and his indefatigable nature, he was employed by the New York City Department of Corrections in 1983. Arthur later retired from his position as a Correctional Officer of twenty years on September 30, 2003, and later moved to Charlotte, NC to enjoy the rest of his retirement in 2007.

He is survived by his only daughter, Shirleen Jessica Harris; his siblings, Joanna Louise Harris and Michelle Lynn Harris; nephew, Salim Ali Uqdah and a host of family and friends.

The family would like to extend a heartfelt and sincere thank you for every kind expression of sympathy.

To order memorial trees or send flowers to the family in memory of Arthur James Harris, Jr., please visit our flower store.