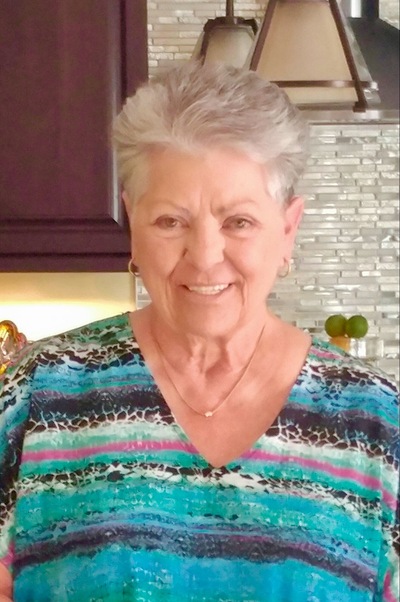 Barbara Anne Welsh, 79, of Mooresville, NC, formerly of Olney, MD passed away on Sunday August 2, 2020.  Barbara was born in Washington, DC on April 24, 1941 to the late George and Joanne Graham.

Barbara was a force of nature who lived for her children and to love her family.Her special personality and sense of humor brought a smile to the faces of all who met her. Any one who came in her presence felt her love, compassion and understanding. Barbara was a caring friend and valued colleague to so many people.

Barbara had many careers in her life, from running supper clubs and golf clubs, to building the first disco dance clubs, to selling boats and driving trucks.  She retired from the federal government after a 13-year career at the National Institutes of Health as contract specialist whose efforts supported the early fight against HIV/AIDS.

Barbara is survived by her spouse of 22 years Wendy Liffers, her sons Robert Gibson and wife Helaine, John Gibson and wife Colette, daughters Traci Thomas and husband Tom, and Sharon Lynch. She was preceded in death by her son-in-law Johnny Lynch. She has three beautiful grandchildren, JC Lynch and Wife Kaley. Jessica Lynch, and John Gibson, Jr.  She was blessed with two great granddaughters Luna Lynch and Gianna Lynch.   In addition, she is survived by her brother Steven Graham and his wife Sherri.She also leaves behind her beloved sweet dog Lucy.

A funeral Service will be held at 11:00 Friday August 7 at Raymer-Kepner Funeral home in Huntersville, NC

In Lieu of donations, Barbara would want you to spread love and kindness to anyone in need in these difficult times.

Due to NC Executive Order #147 and Mecklenburg County Public Health Department, "People(Attendees) are now required to wear face coverings in public spaces, whether inside or outside, where physical distancing of six feet is not possible."

To order memorial trees or send flowers to the family in memory of Barbara Welsh, please visit our flower store.