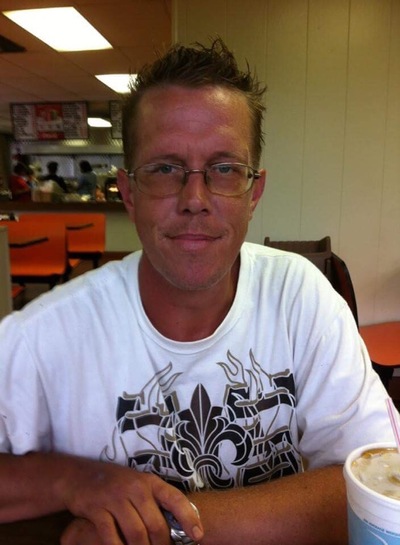 Brandon Jason Smith, 44, of Charlotte, NC, passed away on February 15, 2020 after a three week hospitalization.

He was born in Charlotte, NC, on September 20, 1975 to Terry Dean Smith and Denise Arndt Smith.

Brandon graduated from Independence High School in 1994.  He owned and operated Grass Plus Lawncare for many years.

Online condolences and memories may be left for the Smith family at kepnerfh.com

To order memorial trees or send flowers to the family in memory of Brandon Jason Smith, please visit our flower store.