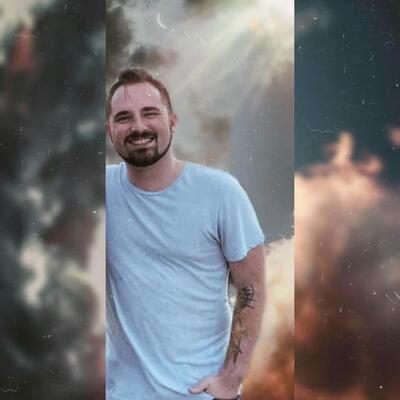 On May 13, 2021 Brendan Celiberti passed away. Brendan was born November, 21 1995 in Naples, FL where he grew up amongst friends and family.

Brendan moved to Miami, Columbus, OH and recently Charlotte, NC for his jobs and career. He gathered many friends and touched many lives in each location he lived.

Brendan will be missed by his father, Vito Celiberti, his mother, Maureen Celiberti, his brother, Ryan and sister Bryanna along with many friends, family and pets. Brendan enjoyed traveling, was a sports enthusiast, an animal lover, a true friend to so many, and a beloved son and brother. All that know him talk about his grand smile, his willingness to help others, and always sharing his knowledge with so many.

We invite you to share your memories of Brendan on here, his Facebook page, and of course in person at his memorial.

A memorial and celebration of the life of Brendan “Birdie” Celiberti will be scheduled at a later date, to be determined.
We thought it would add to his honor if anyone should choose to wear the following colors, attire, accessories;
Green, Purple and Teal/Aqua/Turquoise, Yellow, or Grey. Accessories to include birds, especially ravens, since his name in Celtic means Raven and it was something that was meaningful to him (we both had tattoos of ravens and he named his dog Raven) or a phoenix, but any bird since his nickname was “Birdie”, after all.
We plan on doing a lantern lighting ceremony closer to dusk. If anyone would like to print up their favorite photo of Brendan, whether it be by himself or with yourselves included to hold in front of them at the memorial you are more than welcome. If you print it on standard paper and would like to have it placed in a memorial box where the photos will be burned so the smoke and ash reaches Brendan please do so. Other ways of celebrating and honoring Brendan all together are also being planned. All ideas are welcome and will try to accommodate, time permitting. A small yet personal token will be given out at the celebration to save and remember Brendan by.
We hope when you look at it you smile almost as big as Brendan smiles.
Brendan’s family will speak first at the memorial. We will then open it up to anyone else that would like to share words about Brendan.
To order memorial trees or send flowers to the family in memory of Brendan Celiberti, please visit our flower store.