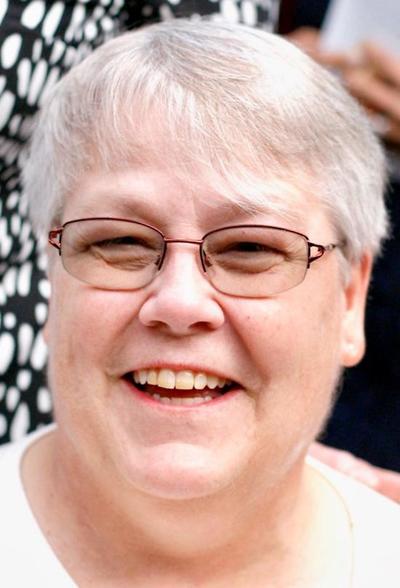 Milla Carol Griffith, 69, passed away on September 24, 2019, in Columbia, South Carolina after suffering a fatal cardiac arrest. The youngest of three children, Carol was born in Cartersville, Georgia, to Thomas Hunter Griffith and Milla Putnam Griffith.

Carol was raised in Corpus Christi, Texas. She attended San Marcos University in San Marcos, Texas, where she earned a bachelor’s degree in Physical Education. Carol earned a master’s degree in Christian Education and worked for the Presbyterian Church in LaGrange, Georgia, and in Charlotte, North Carolina.

Carol later changed careers and found life leading her to public service as Records Clerk at Forest Acres Police Department in Columbia, South Carolina. She worked there for 23 years and was planning on retiring September 30 of this year to travel and do the things she never had time to do while working.

Carol was a strong, compassionate, giving woman. She brought together a wide circle of friends who forged strong bonds with her and with each other. She was the catalyst of so much love and laughter, so many wonderful memories. To Charlotte, with whom she shared her last few years; to her beloved family and to all of her many friends, including her coworkers at the Forest Acres Police Department, Carol was truly a gift from God.

Carol had a great love for animals, especially her dogs, starting with her beloved Griffey when she was in high school. Abby, Peanut, Gracie, and finally Rosie followed.

Carol was preceded in death by her loving parents, Tom and Milla Griffith, and her oldest brother, Thomas Hunter Griffith, Junior.

Graveside services will be conducted at 10:00a.m on Saturday, October 5th in the family plot at the Mimosa Cemetery located at 518 South Street, Davidson, North Carolina 28036.

In lieu of flowers, Carol has requested that memorials be made to the Humane Society of the United States.

Funeral arrangements are being made by Raymer-Kepner Funeral Home, Huntersville, North Carolina.

To order memorial trees or send flowers to the family in memory of Carol Griffith, please visit our flower store.