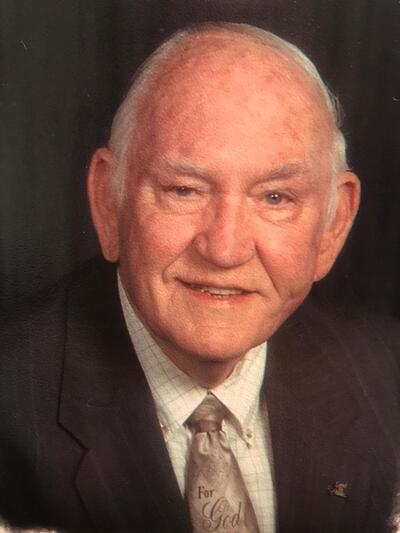 Charles was born in Ellenboro, NC on March 27, 1935 to the late Mattie Lillian Hamrick Burns and Alonzo Laxton Burns.  Along with his parents, he is preceded in death by his wife, Ellen Lorene Sears Burns; brother, Jesse Burns of Tulsa, OK, and sisters, Sally McNeely of Bessemer City, NC, Lorene Stephens of Belmont, NC, and Frances Wallen of Shelby, NC.

Charles was a veteran of the United States Air Force and participated in the space program which landed a man on the moon during the 1960’s. He enjoyed a fulfilling career with Duke Power at the Oconee Nuclear Station in Seneca, SC where he retired in the early 1990’s. He was a devoted Christian who loved spending time with his family and enjoyed travel and vacationing with them.

Visitation will be held from 1 – 2 p.m. on Thursday, July 8, 2021 at Raymer-Kepner Funeral Home, 16901 Old Statesville Rd., Huntersville. Funeral services will follow the visitation at 2 p.m. in the funeral home chapel. Interment will follow the service at Carolina Memorial Park in Harrisburg, NC.

Condolences and memories may be shared online at www.kepnerfh.com.

To order memorial trees or send flowers to the family in memory of Charles Laxton Burns, please visit our flower store.