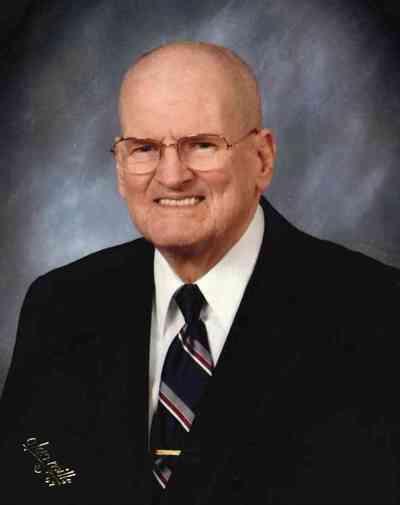 Dr. Charles Caswell Massey, Jr., age 87, formerly of Charlotte, now of Davidson, died on March 11, 2020 at The Pines at Davidson. Charles was born October 6, 1932, in Smithfield, NC to the late Dr. Charles C. Massey, Sr. and Eleanor Morgan Massey. The family moved to Charlotte in 1935.

Charles graduated from old Central High School in Charlotte and Davidson College. While at Davidson he was a member of Phi Gamma Delta social fraternity and Alpha Epsilon Delta honorary pre-med fraternity. He received his M.D. degree from Duke University School of Medicine where he met and married his wife Ingrid.

Dr. Massey did a Rotating Internship at Roanoke Memorial Hospital in Roanoke, VA and then completed his General Surgical Residency and Colon and Rectal Surgery Residency at the Ochsner Foundation Clinic and Hospital in New Orleans, LA.

In 1967, Dr. Massey and his family returned to Charlotte where he went into practice with his father. After his father’s death in 1969, Dr. Massey practiced with Dr. R. Leeves McCarty. When Dr. McCarty retired in 1982, Dr. Massey founded Charlotte Colon and Rectal Surgery Associates with Dr. Fred Vermeulen and they added, over the next several years, Dr. William A. Walker and Dr. John G. Morrison. Dr. Massey was President of this group, all board certified colon and rectal surgeons, until his retirement in 1996.

After his retirement in 1996, Charles and his wife Ingrid moved to their cottage on Lake Norman where they lived until moving in 2004 to The Pines at Davidson, a retirement community in Davidson, NC.

Charles is survived by his wife Ingrid, 3 daughters: Caroline (Philip), Katherine, and Joanna (Bill) and 3 grandchildren: Eleanor, Mary (Collin), and Sarah. In addition to his parents, he was preceded in death by a brother, Morgan T. Massey.

A service to celebrate his life will be held at a later date. Please e-mail katherinemassey2020@yahoo.com if you would like to be informed ofservice details when plans are confirmed. In lieu of flowers, memorial donations may be made to Hospice and Palliative Care Lake Norman or a charity of the donor’s choice.

To order memorial trees or send flowers to the family in memory of Charles Caswell Massey, Jr., M.D., please visit our flower store.