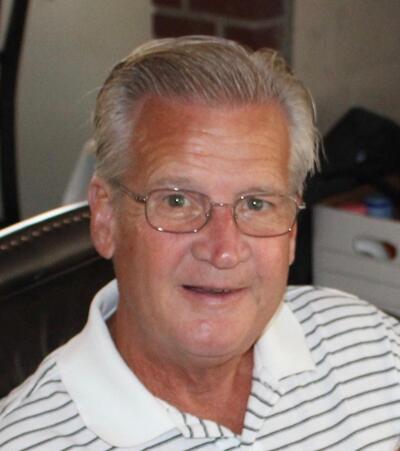 Dennis Ray Henderson, 70 of Davidson, North Carolina passed away on May 1, 2020. Denny, as his friends and family called him was born in Coggon, Iowa on October 28, 1949 to the late Harold and Waneitta (Ayers) Henderson.

Denny retired in 2001 from Aristech Chemicals Corporation in Pittsburgh. He lived in Davidson for the past 10 years and enjoyed golfing, walking, listening to music, yard work, cooking and spending time with friends and family, most of all his two granddaughters.

A celebration of his life will be held in the Lake Norman area when it is safe to socially interact and he will be laid to rest in Independence, Iowa at a date to come later.

In lieu of flowers, donations may be made in Denny’s honor to your favorite charity.

To order memorial trees or send flowers to the family in memory of Dennis Ray Henderson, please visit our flower store.