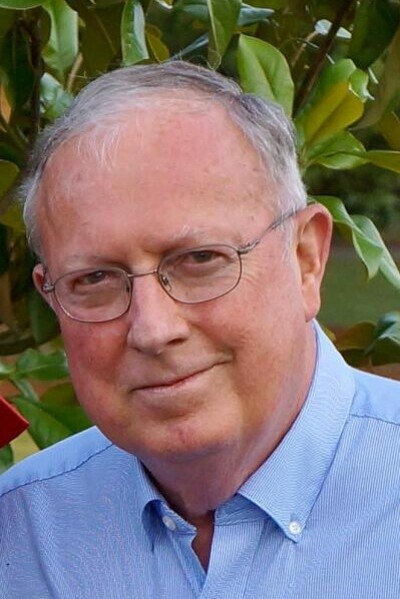 Don was born in St. Louis, Missouri on June 1, 1939 to the late George Manson and Anne Manson (née Rust).

Two services will be held. A private family service will be held on Saturday, July 2, 2022. A memorial service and entombment will be held in Belleville, Illinois in October of 2022 at a time and date to be determined.

In lieu of flowers, donations may be made in Don Manson’s name to the North Carolina Chapter of the ALS Association at webnc.alsa.org; or to the charity of your choice.

Raymer-Kepner Funeral home is assisting the family. Condolences and memories may be shared at www.KepnerFH.com

To order memorial trees or send flowers to the family in memory of Donald Allen Manson, please visit our flower store.