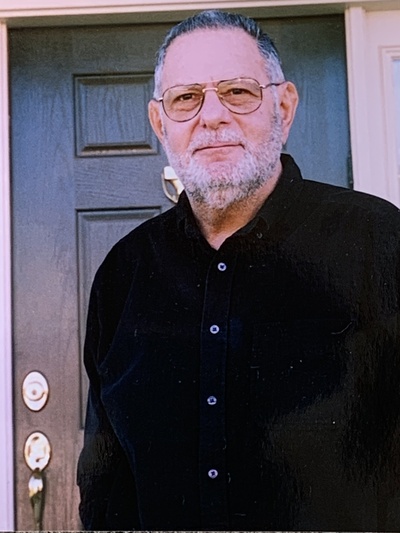 He is survived by his loving wife, Ruth Slutzky; son, Howard Slutsky; and nephew, Lee Jonathan.

Donald was a veteran of the US Army and served in the Korean War.  He fought through 3 administrations for the 2011 Presidential Recognition of the 28 men who perished during the sinking of the Texas Tower #4 “NORAD” radar site in 1961. This provided long overdue closure for the families of the victims. This story is available on the History Channel “Doomed Tower at Sea”.

A graveside service will be held at 1:00 pm on Thursday, April 15, 2021 at Montefiore Cemetery in Jenkintown, PA.

Memorial Donations may be made to the Wounded Warriors Project.

To order memorial trees or send flowers to the family in memory of Donald Slutzky, please visit our flower store.