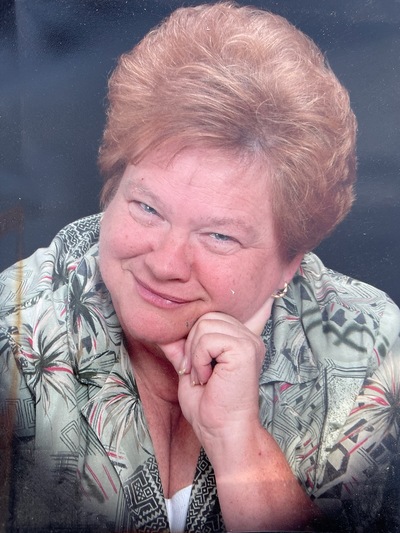 She was born in Chicago, Illinois on April 16, 1944 to the late Edward John Best and Mary Jayne Wiers. At a young age Donna met the love of her life, Clifton Ray Pressley, whom she remained faithful to until his death 33 years later and continued to love dearly until her final breath. She spent her early years dedicated to her husband and children, traveling the world as Clif served our country in the U.S. Army. She later retired from a career of teaching special education at Neva King Cooper Educational Center in Homestead, Florida.  Along with her parents, Donna Pressley is preceded in death by her husband, her brothers, Eddie Best and Al Best, and her sister, Babs (Best) Kern. She is survived by her brother, Chuck Best, and four children, Steve Pressley, Dan Pressley, Donna (Pressley) McCormick, Joe Pressley and their spouses, as well as 25 grandchildren and 21 great-grandchildren whom she loved very much.

A funeral mass will be held at 11:00 a.m. on January 8, 2022 at St. Mark Catholic Church located at 14740 Stumptown Road, Huntersville, NC 28078. The family will receive friends at the Monsignor Joseph A. Kerin Center, located next to the church, immediately following the funeral.

At a later date, Donna Pressley will be laid to rest at the Bushnell National Cemetery, U.S. Military Cemetery in Bushnell, Florida alongside her late husband.

In lieu of flowers, memorial donations may be made to Mira Via at https://miravia.org

The Pressley family is under the care of Raymer-Kepner Funeral Home & Cremation Services. Condolences and memories may be shared at www.kepnerfh.com.

To order memorial trees or send flowers to the family in memory of Donna Jean Best Pressley, please visit our flower store.