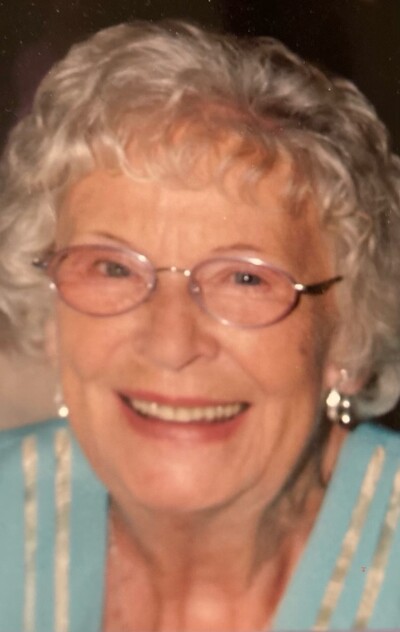 Frances A. Blaylock Holden, 91, died peacefully at her home after a three year illness on October 28, 2021.

Frances was born in Haywood County, North Carolina, on December 9, 1929, to Harris Blaylock, Sr. and Lena Morris Blaylock.  She and her sisters were singers who performed on radio shows in their younger years and continued to sing gospel music in their churches.  She married Robert Neal Holden in 1950 and moved to Charlotte to raise their family.  In 1967, she and Bob built their dream home on Lake Norman; they enjoyed the beautiful sunsets, boating and fishing and sharing the fun often with family and friends.  She also enjoyed travelling on cruises and bus tours.  She baked delicious cakes for church socials and to comfort the sick and bereaved.  Frances was a charter member of Northdale Baptist Church where she faithfully served as a Sunday School teacher, choir member and soloist.

The family is especially grateful to the devoted and experienced caregivers who provided comfort and contentment for Frances and her family through all the stages of her illness.

To order memorial trees or send flowers to the family in memory of Frances Blaylock Holden, please visit our flower store.