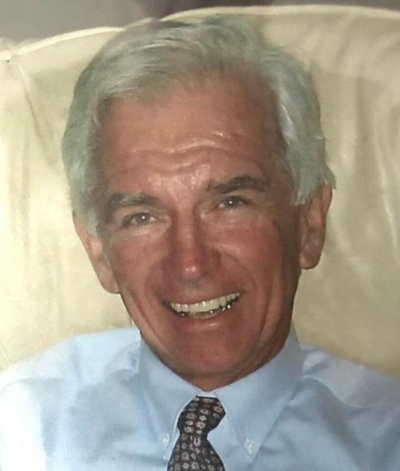 George was the general manufacturing manager of Ford Motor Company in the casting division. He was the president of America Foundrymen Society.

To order memorial trees or send flowers to the family in memory of George Norman Booth, please visit our flower store.