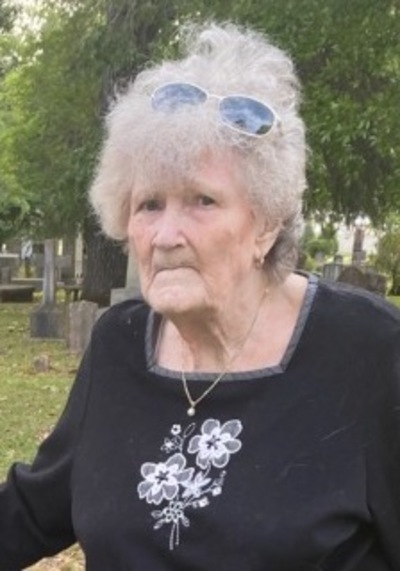 Gloria Hutchinson Stephens, 89, of Huntersville, NC passed away on March 27th, 2022. Gloria was born in Cheraw, SC on October 29th 1932 to the late James and Ella Hutchinson.

Gloria was a member of First Baptist Church of Cornelius. She retired from Bell South and AT&T after 40 years of service.

A graveside service will be held at 2:00 pm on Friday, April 1, 2022 at Mt. Zion Community Cemetery in Cornelius, NC.

Memorial Donations may be sent to the Animal Shelter of Cornelius P.O. Box 399 Cornelius, NC 28031.

To order memorial trees or send flowers to the family in memory of Gloria Stephens, please visit our flower store.