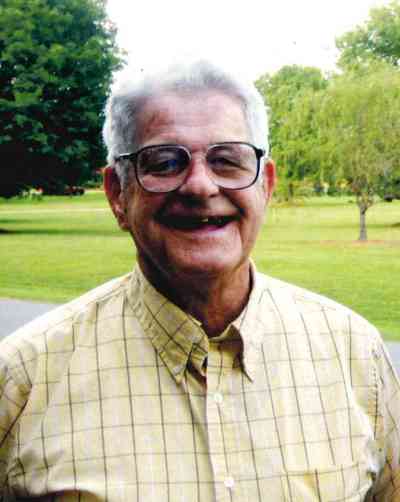 A native to Huntersville, NC he was born on September 11, 1919 to the late Frank Brevard Blythe and Alice Dunn Blythe.

Along with his parents he is preceded in death by wife, Agnes Ballard Blythe; brothers, William, Eddie and Herman Blythe; and his sisters, Elizabeth Smith and Rebecca Rhodes.

A funeral service will be held at 11:00 am on Friday, December 20, 2019 at Huntersville UMC in Huntersville, NC. Following the service Harry will be laid to rest next to his wife at Mt. Zion UMC cemetery in Cornelius, NC.

To order memorial trees or send flowers to the family in memory of Harry Brevard Blythe, please visit our flower store.