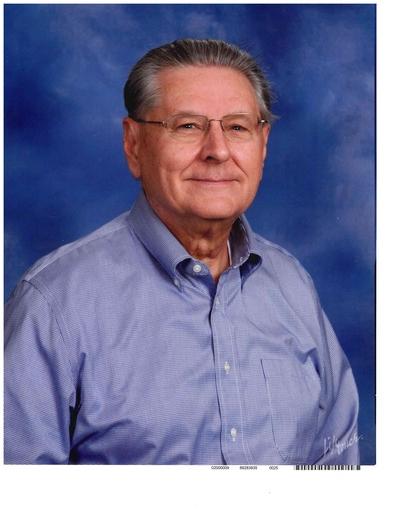 Harry was born in Lincolnton, NC on August 16, 1944 and was the son of Harry H. Costner, Sr. and Carolyn Turner Costner.

After graduating from North Carolina State University with honors, he joined the Humble Oil Company which later became Exxon Mobil. During his 36 year career, Harry held extensive positions in a worldwide basis primarily in the U.S., Canada, Belgium, France, Alaska, England and Aruba. While the ExxonMobil, Harry worked on such noted projects as the Alaska Pipeline and clean-up operation for the 1989 Exxon Valdez Oil Spill. After retiring from ExxonMobil, Harry started the Gulf Coast Division in Baton Rouge, LA for Becht Engineering, a leading international engineering consulting company.

Harry was always dedicated to serving charitable organizations and was on the Board of Directors for the Salvation Army, American Red Cross, Music at St. Alban’s, the Baton Rouge Symphony, the Corpus Christi Symphony, and the KREW of the Lincolnton YMCA.

Harry was most proud of being a member of the Davidson United Methodist Church where he faithfully worshipped.

Memorial contributions may be made to the Davidson United Methodist Church, in honor of his father, Harry H. Costner, Sr.

To order memorial trees or send flowers to the family in memory of Harry Huitt Costner, Jr., please visit our flower store.