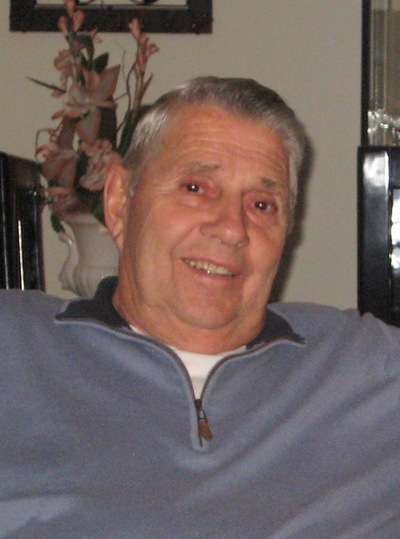 Harry was born on January 31, 1936 to the late Ira and Ollie Lackey. In addition to his parents, he was preceded in death by Janet, his wife of 63 years, and son, Greg.

Harry graduated from Copley High School in 1954 where he was a member of the state final 4 basketball team.  He served in the US Army and then spent the majority of his career with Sun Oil Company, retiring in 1991.  Harry was an avid golfer who also enjoyed watching Ohio State Football and Cleveland Indians Baseball.

Harry was the last surviving of 10 children. Left to cherish his memory are his daughter, Lynda (Brian) Schafer; son, Mike (Carrie) Lackey; and grandson, Lane Schafer.  He is also survived by numerous nieces, nephews and cousins.

Cremation has taken place and a private memorial service will be held by his immediate family. Interment will take place at Copley Cemetery.

To order memorial trees or send flowers to the family in memory of Harry Marlin Lackey, please visit our flower store.