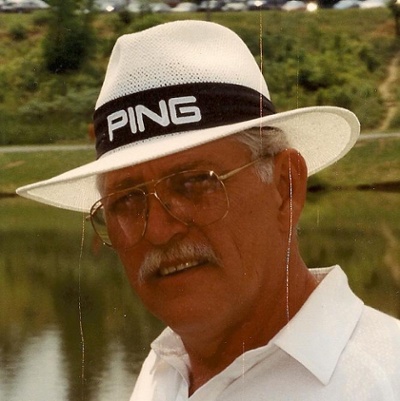 Hazel Rowe Malcolm, 74, of Mooresville, was called home to be with our Lord Jesus Christ, Tuesday, August 20, 2019, at the Gordon House hospice facility in Statesville, NC.

Mr. Malcolm retired as an Insulation Supervisor for the Marshall Steam Station and Duke Energy.

He served as a member and as Commander of the Sons of the American Legion, Post 321 in Huntersville, NC.

Known as the “Blue Haze,” he raced and fielded several race cars on the local dirt track circuit winning various divisional trophies, and he enjoyed playing golf with his closest friends.

Mr. Malcolm is preceded in death by his brother Edwin Malcolm and his sister Joan Malcolm Yost.  He is survived by his wife, DeAnne Elizabeth Malcolm; son, Scott Warren Malcolm; and his sister Iris Malcolm Abernathy.

Raymer-Kepner Funeral Home and Cremation Services is assisting the family. In lieu of flowers, memorial contributions may be made to a charity of your choice.Friends may offer condolences to the family at www.raymerfh.com.

To order memorial trees or send flowers to the family in memory of Hazel Malcolm, please visit our flower store.