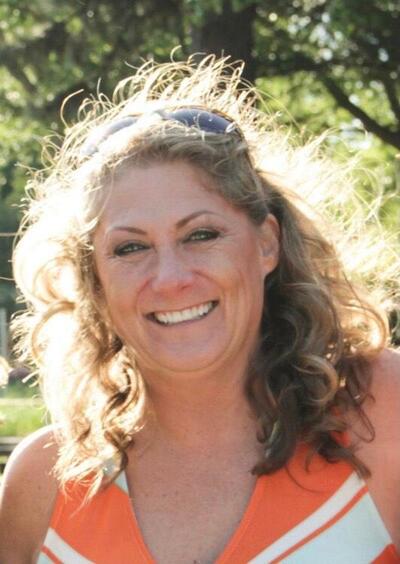 On December 31st, 2020, our sweet Heather Marie Milano (nee Kirshner) went to dance
amongst the stars, to the rhythm and light of the moon. Her beloved brother Aaron was by her
side, holding her hand, while she made her journey.

Heather was brought into the world on July 28, 1971 in Petoskey, Michigan to Lynn Castle, and
was adopted by the late Charles Kirshner, and Marilyn Kirshner, and her sister Heidi followed
not long after. Heather was raised in Frankfort, Michigan where she met her forever friends
Penny Priddle Kubicek and Paul Campbell. She graduated from Frankfort Elberta District Area
High School in 1989, and then attended North Western Michigan College, before moving to New
Jersey in 1991 to start a new chapter in her life as a nanny.

Heather had always felt a strong need to find her biological family, which she did in 1989, and
she felt as though her world was now complete. Heather not only found her Mom, but she found
out that she had three brothers: Aaron, Ryan and David. Through the years, her brothers
blessed her with eight nieces and nephews, which she so loved and adored.

In 2003, Heather met Tony Pinto, who she shared her life with for 12 years, and who gave her
the children she had always wanted, but was not able to have. Sheyenne (Thomas); Frankie;
Michael (Catie) and Jillian. They then blessed her with 5 grandchildren, who became her entire
earthly world.

Heather made a very lucrative career at PMC Software, where she made lifelong friends with
the owners, Paul & Deb, until Lyme Disease disabled her in 2011. Throughout her battle with
Lyme, Heather remained the warrior that she was, and never let it steal her soul. She instead
made it her mission in life to inform and educate everyone about this disease, as she herself
was determined to find a way to battle it.

Heather met her late husband, Jeffrey Milano, in 2011 and they were married on December 9,
2017. They lived a beautiful life on Lake Norman, until Jeffrey passed away in 2019.

In 2019, Heather met her “person,” Jesse Spindler, who had put life back into her, and showed
her what true love really was. Heather spent the past year making new, beautiful friendships
and living life to the fullest.

Anyone who knew Heather, knew that she had a great love for animals. Starting with Tabitha
and Q-tip, then came Arrow, Hurley, Jack, Lily, Buck, Baby B, Gigi and Hot Pocket. She had
also rescued countless more animals along the way. As her sister Heidi would say, Heather was
a collector of friends, and animals.

In lieu of flowers, Heather would’ve loved for everyone to make a donation to Lyme Disease at
lymedisease.org

To order memorial trees or send flowers to the family in memory of Heather Marie Milano, please visit our flower store.