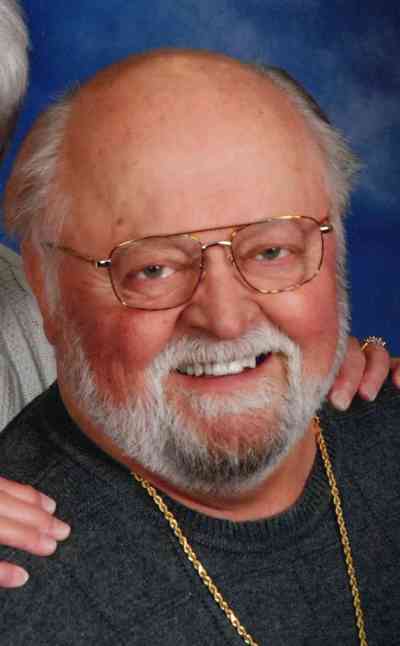 A native of Cornelius, NC he was born on July 24, 1950 to the late Howard Herman Baker, Sr. and Alice Hager Baker.

Along with his parents, he was preceded in death by his beloved Aunt “Skeetie” Overcash, Aunt Polly and Uncle Clyde Robbins (Miss Flossie).

Jr. was a graduate of Kings College where he obtained his Business Degree. He joined the U.S. Air Force in 1969 where he served in Vietnam and was released from active duty in 1973. He worked for Oldsmobile GM as a Factory Rep and retired in 1993. He was a lifelong resident of Caldwell Station in Cornelius, NC. Jr. was a member of the American Legion Post #321, Williams Masonic Lodge #176, and long standing member of the Bethel Presbyterian Church.

Memorial Contributions may be made in his memory to the American Heart Association at www.heart.org  or the National Kidney Foundation at www.kidney.org.

To order memorial trees or send flowers to the family in memory of Howard Herman Baker, please visit our flower store.