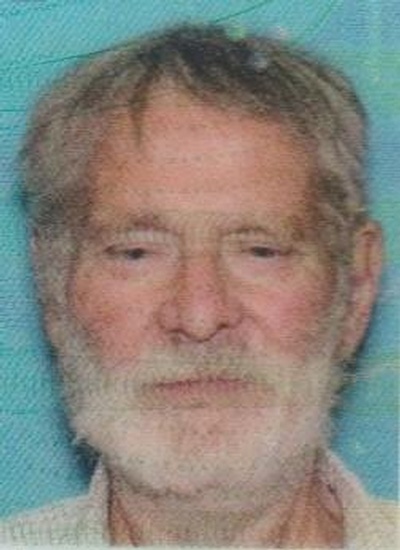 JACK BENNETT JOLLY, 75, Went home to be with the Lord on April 05, 2019 after losing his battle with cancer. Jack left his memory being the West Side bicycle man. He loved riding his bicycle, fishing, hunting and shopping. He will be missed by everyone that knew and loved him. Jack was a good man, very humble and kind.

Friends will be received on Wednesday, April 10, 2019 from 2:00pm until the time of service at 3:00pm at the Raymer-Kepner Funeral Home, 16901 Old Statesville Road, Huntersville, NC 28078.  Interment will follow at Gilead Presbyterian Church Cemetery, 15303 Beatties Ford Rd. Huntersville, NC.

To order memorial trees or send flowers to the family in memory of Jack Jolly, please visit our flower store.