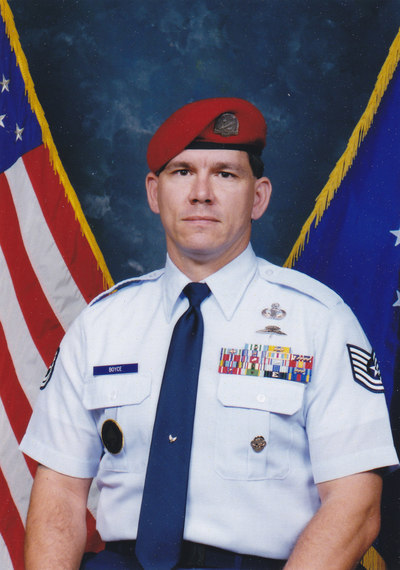 James was a U.S. Air Force Veteran, having served as a Special Operations Combat Controller protecting our countries freedom for 21 years.  He served faithfully, with honor and integrity.

He loved his wife, his Lord, his country, playing golf, bowling, softball, watching sports, and music.James was an honorable man who believed in preserving the memories of his CCT Fallen Brothers by starting and maintaining his CCT Memorial Website, CCTMEMORIAL.COM.  He was a loving husband, uncle and brother who enjoyed life to the fullest.

Funeral service will be held on Saturday, January 11, 2020 at 11:00 am at the Denver United Methodist Church in Denver, NC.

To order memorial trees or send flowers to the family in memory of James Scott Boyce, please visit our flower store.