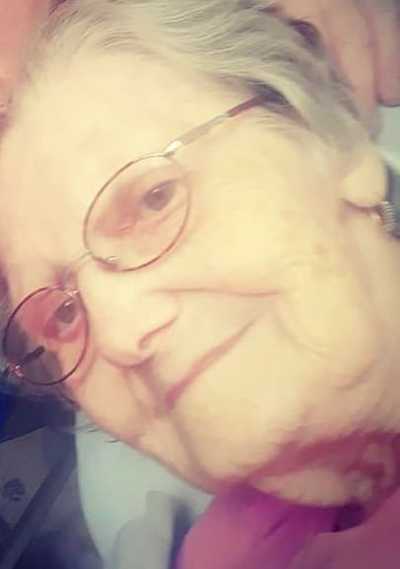 Jennie was born in Hillsboro, OH on December 8, 1935 to the late Cecil Marshall and Blanche Marshall.

Along with her parents Jennie is preceded in death by her husband, Alfed Snow; son, James Snow; and son, Terry Snow.

She is survived by her son, Gary Snow; Son, Alfred Snow; nine grandchildren; and four great-grandchildren.

To order memorial trees or send flowers to the family in memory of Jennie M. Snow, please visit our flower store.