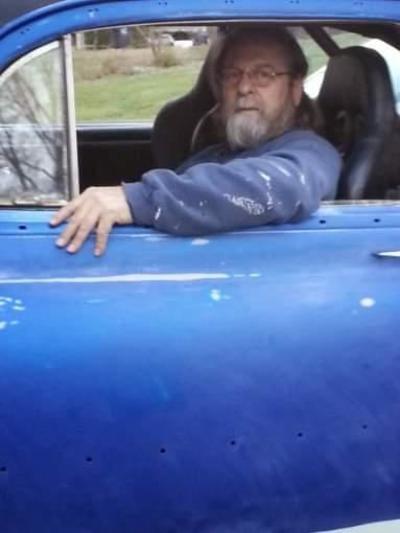 Jay was known for lifting weights often and spending a lot of his time working on his 51’ Chevy. He also enjoyed hunting, shooting, fishing, wrestling, and watching NASCAR. Fulfilling his passion for baseball, he enjoyed coaching Little League.  Jay was a great story teller, an all around jokester, and very much a people person. He was a master of fabrication and could create almost anything. Jay loved his family and will be missed by all that knew him.

A memorial service will be held at 3:00 pm on Saturday, February 15, 2020 at Raymer-Kepner Funeral Home in Huntersville, NC. The family will receive family and friends for a gathering immediately following the service at the funeral home.

Online condolences and memories of Jay may be left at kepnerfh.com

To order memorial trees or send flowers to the family in memory of John "Jay" Fagel, please visit our flower store.