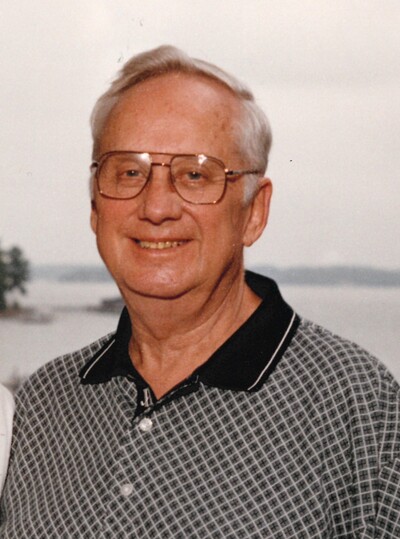 John Henry Francis, Jr. Of Cornelius, NC passed away on Tuesday, October 6, 2020, at the age of 85. After several years of declining health, dad died peacefully in the dedicated care of Hospice in Huntersville, NC along with his children.

Dad was born in Albany, New York on January 3, 1935 to John and Irene Francis. The oldest of three sons, Dad finished school in New York and then joined the Navy. After being honorably discharged from the Navy, he spent his entire work career with Duke Power Company first in Winston-Salem, then was promoted to a position in Charlotte, NC with Duke Power Company.

Due to our non-friend, the coronavirus, only a graveside burial will be held on Saturday, October 10 at Friedberg Moravian Church in Winston-Salem at 11:00.

To order memorial trees or send flowers to the family in memory of John Henry Francis, Jr., please visit our flower store.