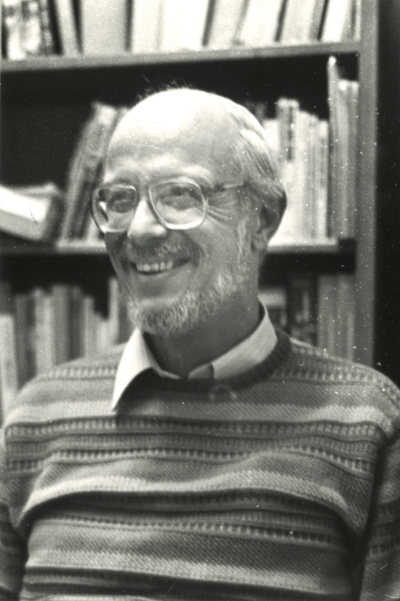 John Kenneth Knowles, 82, of Davidson passed away on September 9, 2019 at Novant Huntersville Hospice surrounded by loved ones. John was born in Wilmington, Delaware, on April 29, 1937, to Francis Knowles and Dorothy Norris Knowles. He grew up in Wilmington, DE, and Penns Grove, NJ.

From there, John went to McDonogh School in Maryland, Rutgers University for his B.A., Middlebury College for his Master’s, and then back to Rutgers for his Ph.D.

John became a Professor of Spanish Literature, Culture, and Language and taught at the University of Delaware in Newark, DE, and Salisbury University in Salisbury, MD.  He was awarded Teacher of the Year and retired after 35 years as Professor Emeritas.  He was completely dedicated to helping his students, totally loved Don Quijote, and maintained relationships with many former students who appreciated his mentorship.  He so believed in the value of cultural experiences that he established a foreign study scholarship upon his retirement for students studying abroad.  He never missed an opportunity to speak Spanish at his favorite Mexican restaurant or through his volunteer time as a translator for many different organizations.

John’s greatest love was for his family. He was so proud to be a husband, father, and grandfather and took great interest in all of their lives.

His passion for sports encompassed all sports while his own athletic experiences included being a high school quarterback, playing basketball at Rutgers, and even a few times as a bronc rider at Cow Town, NJ, and he spent winters cheering for the Davidson Basketball Team. At the forefront though was golf. One of his greatest moments was walking the grounds at Augusta. Although he never had a perfect round or a hole in one, he always dreamed that he would.

John had a heart of gold and never met a stranger. A fantastic listener, his open heart, his genuine kindness, and special sense of humor gave him a unique charm. His legacy will include the many people he touched with his compassion.

The Funeral service will be held at St. Patrick’s Episcopal Church in Mooresville, NC on Saturday, September 14, 2019 at 10:30 am.

To order memorial trees or send flowers to the family in memory of John Kenneth Knowles, please visit our flower store.