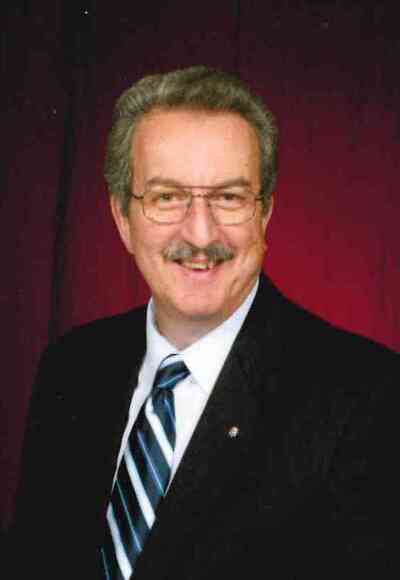 John attended Rutgers University where he earned his Bs Degree.  He worked for the State of New Jersey for several years.  He married his wife Susan and they moved to Hamilton, NJ where they had their son Chris. John and Susan moved to Cornelius in 2017 be closer to family and to get away from the cold winters. He was a Mason and also a member of the Glee Club at Rutgers.  He enjoyed traveling and reading in his spare time.

John is survived by his loving wife, Susan and his son, Chris and his wife Tara Parke.

A Funeral service will be held on Wednesday January 26, 2022 at 1:00 PM Raymer-Kepner Funeral Home in Huntersville, NC.  The burial will take place immediately following the service at Mt. Zion Community Cemetery in Cornelius, NC.

A reception will be held at the funeral home immediately following the burial.

To order memorial trees or send flowers to the family in memory of John Russell Parke, please visit our flower store.