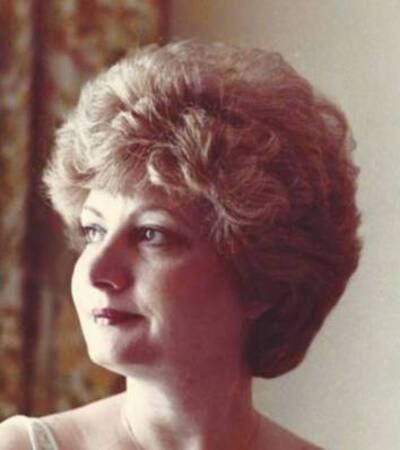 She was born on January 30, 1941 to the late Gordon Carl Carlson and Beverly Gray Carlson.

Memorial Service will be held at a later date.

To order memorial trees or send flowers to the family in memory of Joyce-Ann Zeman, please visit our flower store.