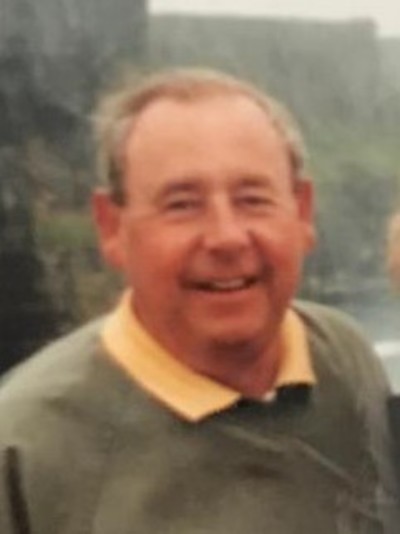 He was born July 21, 1942 in Raleigh, North Carolina to the late Melvin Soloman Pearce and Virginia Kemp Pearce.

Kenneth was a graduate of Mars Hill College in 1964 and served as the first student body president of the college.  He was employed for many years by DuPont and later retired from BBA Nonwovens.  He enjoyed golfing and watching his beloved grandchildren play sports, and proudly served his country in the U.S. Navy.

In lieu of flowers, memorial donations may be made in Kenneth's memory to the American Heart Association, 10 Glenlake Parkway NE, South Tower Suite 400, Atlanta, GA, 30328 or via online at www2.heart.org.

The Pearce family is under the care of Raymer-Kepner Funeral Home & Cremation Services.  Online condolences and memories may be left for the family at kepnerfh.com.

To order memorial trees or send flowers to the family in memory of Kenneth Hugh Pearce, Sr., please visit our flower store.