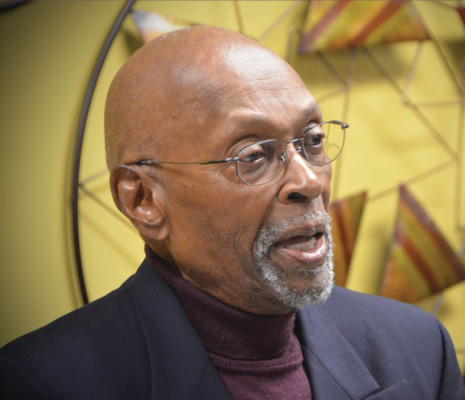 Dr. Lenzy Roman Wallace, Jr., 94, peacefully passed away in Cornelius, North Carolina on November 10, 2021 surrounded by loved ones. Lenzy was born on March 10, 1927 to Lenzy Roman Wallace, Sr. and Olive Briscoe Wallace in Hartford, Connecticut.  As an African American, Lenzy overcame numerous obstacles to achieve three successful careers: as a music educator for K-12 in Rockville, Vernon and Ellington, and E.O.Smith High School in Connecticut; as an educational administrator for the Community Division of the Hartt School of Music and as an Associate Dean of the South Carolina State University School of Business; and as a corporate educator at The Hartford.  Lenzy graduated from Weaver High School, received Bachelor of Arts and Master of Music Education degrees from the Hartt School of Music and a doctoral degree from the University of Connecticut.  He was a decorated World War II veteran who served in the Navy.

A skilled guitar player, Lenzy loved music.  He was passionate about his life’s mission, which was to serve, inspire and help others be successful.  He was the consummate teacher and mentor, who had a boundless love for his family. While spending most of his life in Connecticut, he relocated to Cornelius, North Carolina, in 2005.  Lenzy described himself as an “active retiree” who stayed engaged with community as an education consultant, a member of the Arts & Sciences Council in Charlotte, diversity initiatives with Unity in Community and the Community Building Initiative and many other endeavors. Lenzy became passionate about keeping physically fit, and engaged in numerous fitness activities including archery, tai chi, running, and swimming; he received a black belt in karate at the age of 61. His favorite form of keeping fit, however, was walking one of his beloved boxers.

Lenzy will be missed by his wife, Adrianne Baughns Wallace, his daughters and their spouses, Kathy and Louis Allen Jr. and Jo-Ann Wallace and Keith Jenkins and his sons and their spouses, Bruce and Leesa Wallace and Jules and Dana Baughns, eleven grandchildren, nine great grandchildren, and the many students and others across the country who he inspired.  He is also survived by his brother and his spouse, Frederick and Kathleen Wallace and his sister and her spouse, Shirley Allen Hardy and Harry Hardy, and a host of nieces and nephews.  He was predeceased by his first wife, Janet Worrell Wallace, and his siblings, Oliver Wallace, Barbara Cuyler, and Leonard Wallace.

We are heartbroken but so blessed to have had him in our lives. A celebration of Lenzy’s life was held virtually on November 27th at 11:00 a.m. and is viewable at the following link https://youtu.be/yHydqsVphzY

“Somebody said it couldn’t be done … And he did it.”

To order memorial trees or send flowers to the family in memory of Lenzy Roman Wallace, Jr., please visit our flower store.