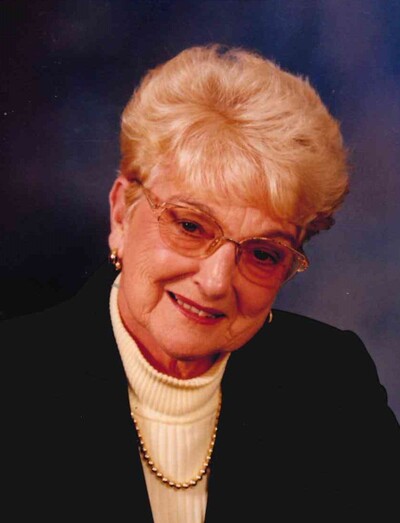 Libby Walker Philpott, 86, of Cornelius, NC passed away on December 30th, 2020.  Libby was born in Fuquay Varina, NC on March 23rd, 1934 to the late Charlie Walker and Vera Walker.

Libby was a loving mother and grandmother. She was actively involved in her family’s lives. Libby was a passionate, high-powered business woman in the banking industry in Charlotte, NC. Libby also represented North Carolina in the 1953 Miss Universe Pageant in California.

Along with her parents, Libby is preceded in death by her husband, Gerald Philpott; brother, Isaac Walker; sister, Peggy Hohorst.

A graveside service will be held at 2:00pm on Monday, January 4th, 2021 at Montlawn Memorial Park in Raleigh, NC.

To order memorial trees or send flowers to the family in memory of Libby Walker Philpott, please visit our flower store.