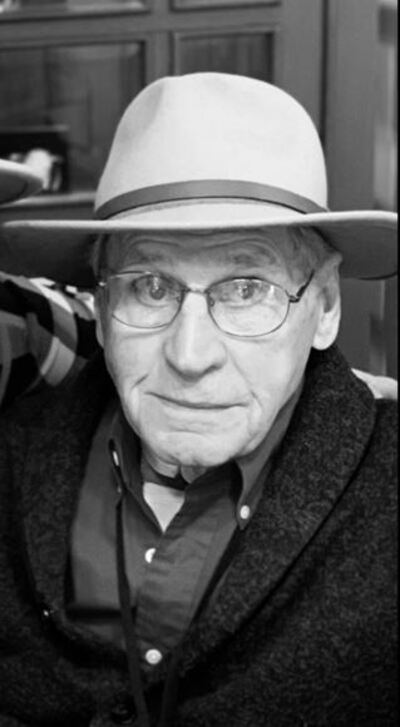 Lloyd F Self Jr, 83 of Canton, Ohio passed away on June 12, 2021.  Lloyd was born on October 5, 1937 to the late Lloyd F Self and Hilda (Self) Appleman.  Along with his parents, Lloyd is preceded in death by his beloved wife of 58 years Doris K Self and brother Ralph Self.

Lloyd first worked at A & P Grocery for many years.  He then became a self-employed entrepreneur as the proud Owner of General Home Repair (Roofing and Windows) where he continued to work until the age of 81.  He took great pride to be known as a hard worker.

In his spare time, he was an avid outdoorsman and could be found on the waters fishing with a family member or close friend.  Lloyd was also a longtime member of the Fraternal Order of the Eagles.

To order memorial trees or send flowers to the family in memory of Lloyd Frazier Self, Jr., please visit our flower store.