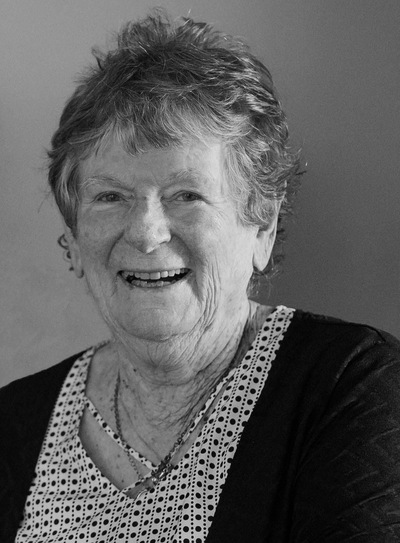 Madelaine was born in Philadelphia on June 2, 1929, to the late Leo Mallon and the late Mary Folz Hone.  Along with her parents, Madelaine was preceded in death by her husband of 55 years, Lester W. Mc Alpin, and grandchildren, Megan Laine and Josh.

A funeral Mass will be held on Thursday, October 15, at 11:00AM, at St. Therese Catholic Church, Mooresville, NC, with interment to follow the Mass at Mimosa Cemetery, Davidson, NC.

Memorial Donations may be made to:

To order memorial trees or send flowers to the family in memory of Madelaine Elizabeth McAlpin, please visit our flower store.