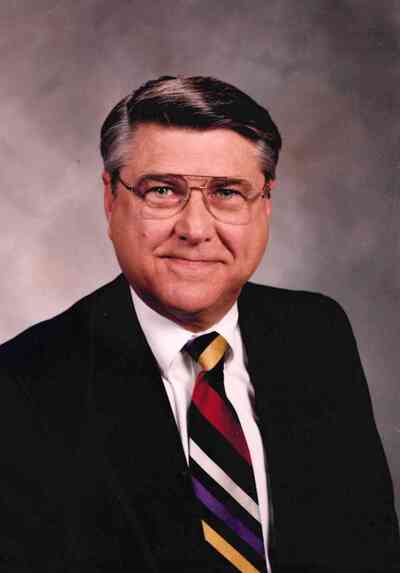 Manley Clark Parker of Huntersville, NC, loving husband of Betty Curry Parker and father of Warren Clark Parker, passed away on April 23, 2021 at the age of 78. Clark was born in Raleigh, NC on August 14, 1942 to Virginia Clark and Herman Manley Parker. In 1957 the Parker family moved to Charlottesville, VA. Clark attended Albemarle HS where he played both baseball and basketball. He attended the University of North Carolina at Chapel Hill obtaining his baccalaureate in 1964, and his law degree (J.D.) in 1968. He was also a proud member of Phi Alpha Delta law fraternity for which he was President in 1967-1968.

Clark married the love of his life and is survived by his wife, Betty and their one son, Warren. Clark was always passionate about his work as an attorney and together he and Betty ran his office. He enjoyed traveling and cruising with Betty and he also enjoyed sports and loved watching basketball and football.

Memorial services will be private due to Covid-19. Memorial donations may be made in Clark’s name to an organization of your choice.

To order memorial trees or send flowers to the family in memory of Manley Clark Parker, please visit our flower store.