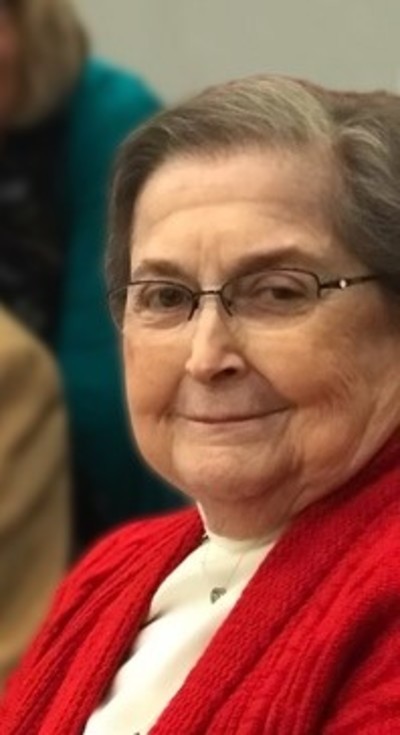 Martha went to Harding High School (Class of '59), married and spent almost 30 years as a military wife, living in many places in the US and in Europe. Martha was especially enamored with Germany and Italy following military postings there. She raised her family but also worked as a decorator, school administrator, and in the aviation industry. Active in the Eastern Star for some years, she also volunteered as a bookkeeper for a local police department. Her hobbies included reading, sewing, traveling, and her favorite was to cook a good meal and enjoy it with her family or friends. Known to many as Mimi, she never met a stranger and had a smile and disposition that would always light up a room. Martha was proud of her heritage and a lover of animals and wildlife.

Raymer-Kepner Funeral Home has been entrusted with the arrangements. www.kepnerfh.com.

To order memorial trees or send flowers to the family in memory of Martha Bullard, please visit our flower store.