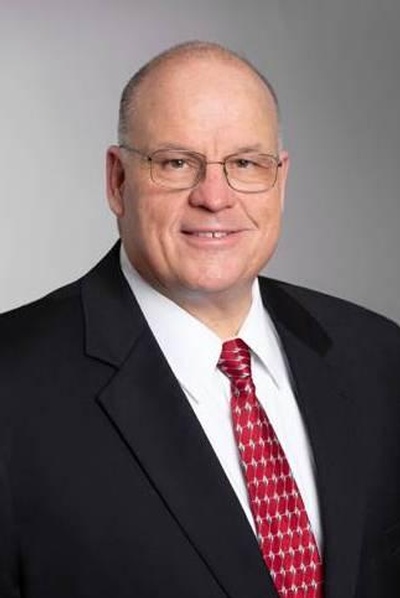 He was born on May 25, 1964 in Charlotte, NC to Newton Alexander Smith, Jr. and Mary Lee Griffith Smith.

He is preceded in death by his father and grandparents.

Alex is survived by his wife, Dr. Lysa Deaton-Smith of the home; his mother, Mary Lee Smith of Davidson, NC, sister and brother-in-law, Lee and Larry Caldwell of Denver, NC; brother and sister-in-law, Neal and Kristi Smith of Cornelius, NC; nephew, Thomas Caldwell, and nieces, Malea and Keeley Smith; mother and father-in-law, Bob Sr. and Phyllis Deaton of Cornelius, NC, brother-in-law and wife, Bob Jr. and Karen Deaton.  He is also survived by his pet dog, Agatha who was very special to him.

Alex graduated from North Mecklenburg High School in 1982, and then graduated from NCSU in 1986 as a Mechanical Engineer and in 1991 became a Professional Engineer.  He began his career with Duke Energy in 1985 where he was employed for 34 years. He was an Eagle Scout and also volunteered for the Cornelius Fire Department for 16 years.

Following the service Alex will be laid to rest at Mimosa Cemetery in Davidson, NC.

Mr. Smith has more than 30 years of experience in the Nuclear Energy industry.  His career began in 1985 in the legacy Duke Power Nuclear General Office.

His career with Duke Energy continued in the Engineering field through assignments at Nuclear General Office and McGuire Nuclear Station in 1991.  His roles focused on component engineering support for the Ice Condenser system and system engineering responsibility for the Emergency Core Cooling System.

Mr. Smith engaged in a developmental assignment in 2018 leading to an opportunity to manage the newly formed Nuclear Support Services team in 2019.

Mr. Smith has completed INPO leadership development training with most recent completion of the Nuclear Department Level Seminar in 2018.

Mr. Smith serves as Board of Directors for The Pines, at Davidson, a Continuing Care Retirement Community and manages Solstice Farms, a small family farm in Catawba County, NC.

To order memorial trees or send flowers to the family in memory of Newton Alexander Smith, III, please visit our flower store.