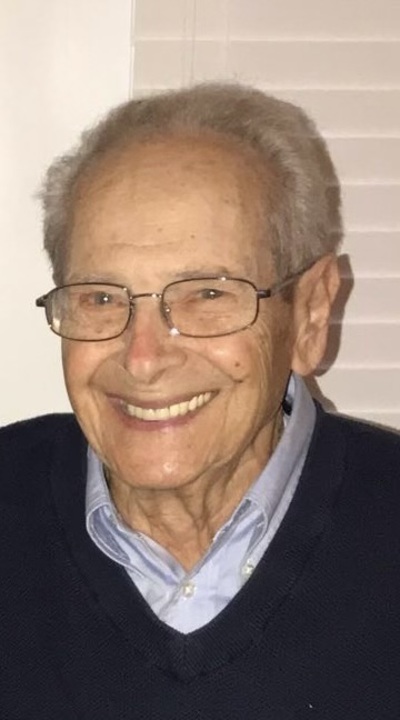 Peter F. Urbach, 85, of Cornelius, North Carolina passed away on October 24, 2021.  He was a loving husband, father, and grandfather.

Peter was born in London, England on November 13, 1935 to Rudolf and Lotte Urbach of Berlin, Germany.  In 1937 he immigrated with his family to the United States where they settled in New York City.  He graduated from the Walden School in Manhattan.  His undergraduate degree was in electrical engineering from Carnegie Mellon with subsequent degrees from George Washington University in engineering administration and law.

In 1965 he married Linda Abrams of York, Pennsylvania and they were happily married for 52 years, enjoying their homes first in Fairfax, Virginia and then in Boston, Massachusetts, Sunapee, New Hampshire, and finally in Cornelius, North Carolina.

Peter spent the first 20 years of his career in the U.S. Department of Commerce, first the with U.S. Patent Office and later establishing and managing the National Technical Information Service.  During this time, he also served as a lieutenant in the Coast Guard Reserve.  After leaving the government service, Peter started an electronic publishing company, Pergamon International Information Corporation.  His business was located in McLean, Virginia, which developed patent information products, a part of the Pergamon Publishing Group.  He also served on the Boards of several Pergamon companies in the U.S. and Europe.  Peter finished his career at Reed Elsevier, serving as VP of Electronic Publishing for Reed Publishing U.S.  While with Pergamon and Reed, Peter also served on the Board of the Copyright Clearance Center serving as Chairman for seven years.

His first retirement for 15 years was to Sunapee, New Hampshire where he skied daily during the winter months, chaired several town boards, and worked on fundraising for and the building of a new town library.  His second retirement was in Cornelius, North Carolina which was much more sedentary and closer to family.

Peter is preceded in death by his parents, as well as his beloved wife, Linda.

He is survived by his son Michael and wife Suzane and their three children, Michaela, John, and Sydney, who live in Cherry Hill, NJ and his son Steven and wife Jennifer and their two children, Camryn and Joshua, who reside in Charlotte, NC.

Services will be held privately.

In lieu of flowers, memorial donations may be made in Memory of Peter Urbach to Abbott Library Foundation, PO Box 66, Sunapee, NH 03782.

Raymer-Kepner Funeral Home is serving the Urbach family.  Condolences and memories may be shared at www.kepnerfh.com.

To order memorial trees or send flowers to the family in memory of Peter F. Urbach, please visit our flower store.