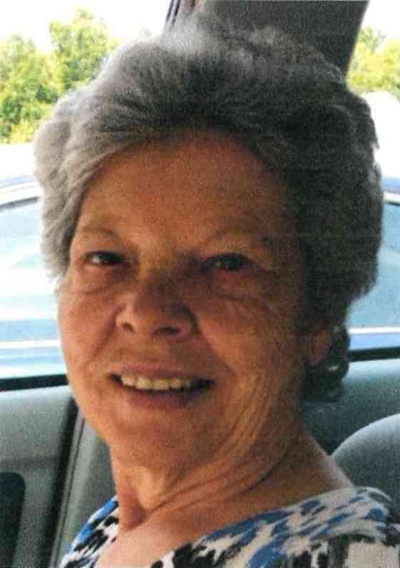 Petronilla ( Lina) Costa,77, of Cornelius, NC passed away June 8, 2019 at The Hospice House in Huntersville, NC. She was born to the late Domenico and Rachele Palumbo on November 2, 1941 in Accadia, Providence of Puglia, Italy. Lina was predeceased in death by her (former) husband Ilario Costa in 1992 at the age of 51.

She also lost her beloved son, Giuseppe (Joe) Costa in 2005 at the age of 35. Surviving are her daughter, Maria Rossella and husband James Natoli, Jr. of Cornelius, NC.

Lina will be deeply missed by her brother, Giuseppe Palumbo and Teresa Pasquariello of Milan, Italy, including many nieces and nephews.

In the United States and Milan, Italy, Lina leaves behind brother-in-law’s and sister-in-law’s along with many nieces and nephews from the Costa Family.

To order memorial trees or send flowers to the family in memory of Petronilla "Lina" Costa, please visit our flower store.