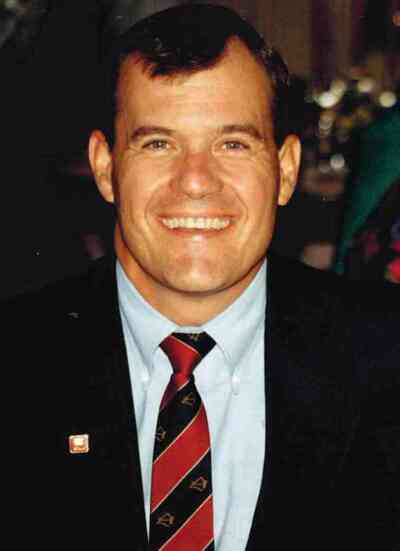 Richard was married 51 years to the love of his life, Donna. He was very active and was President of the Carolina German Shepherd Working Dog Club. He loved the outdoors and was an avid Hunter.  He enjoyed traveling to Wyoming and Montana to hunt. He enjoyed football, especially Virginia Tech Hokies and the Carolina Panthers.  He also enjoyed teaching people how to water ski.

Richard had been with State Farm for over 40 years. He was acting as an adjuster, an agent, manager, and then he went back into the agency before retiring in 2012. He was also a distinguished Eagle Scout and was awarded the Order of the Arrow and God and Country award.

Services will be held at Stevens Funeral Home in Pulaski, VA  on Saturday, April 10th, 2021 at 1 PM followed by a graveside service in Dublin.

Memorial Donations may be made to St. Jude Children’s Hospital.

To order memorial trees or send flowers to the family in memory of Richard Wayne Agee, please visit our flower store.