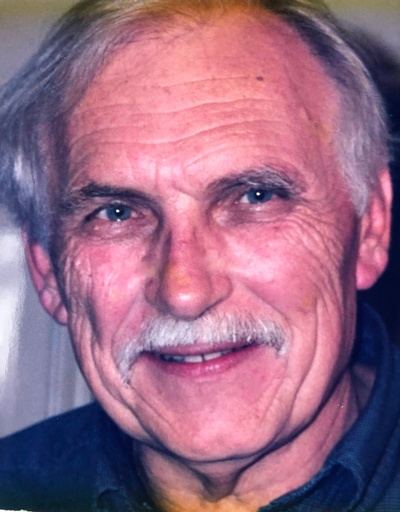 Robert "Don" Abernethy, 82, passed away on Wednesday, May 8, 2019. He was the son of the late Robert and Edith Sherrill Abernethy and brother of the late William Carl Abernethy. Survivors are his daughter Tracy Abernethy Ford (Len), and son Robert G. Abernethy, granddaughters Haley Ford-Wilcox (Taylor) and Lanie Elizabeth Abernethy.
Don grew up in Huntersville and attended North Mecklenburg High School playing football earning all county status. Upon graduation Don enlisted in the U.S. Army and became part of the Green Beret's 77th Airborne Special Forces participating in mountain/ high altitude warfare training. His primary expertise was that of radio operator. Upon his honorable discharge he studied architecture, practicing from the Charlotte area and serving a term as the Charlotte Chapter AIA president. Don continued to pursue his architectural passion in a consultative capacity until his retirement.
Throughout his life he loved being in the Western North Carolina Mountains and was a consummate outdoors man enjoying camping, hunting, archery marksmanship competitions and spending time at his farm in Mitchell County.
In his later years he lived with his best friend, Monika Volkin. He enjoyed their lovely Charlotte neighborhood and caring neighbors amid the beautiful outdoor scenery.Don will always be remembered as strong and supportive by his family.
The family would like to extend a heartfelt thank-you to the staff at Levine and Dickson Hospice at Aldersgate for their compassion.
There will be a memorial service will be held Monday, July 8, 2019 at 11:00AM at Mt. Zion Community Cemetery.
To order memorial trees or send flowers to the family in memory of Robert Abernethy, please visit our flower store.