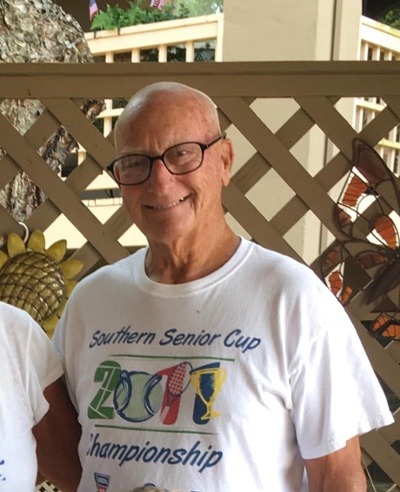 Robert Eugene Baggett, Sr. passed away on July 21, 2019 at his home in Davidson, NC with his family by his side. He was born on June 6, 1933 to the late Edgar Washington and Callie Pearl Baggett.

A celebration of Life service will be held Saturday, July 27, 2019 at 8:30am at The Portside Beach in Davidson, NC.

To order memorial trees or send flowers to the family in memory of Robert Eugene Baggett, Sr., please visit our flower store.