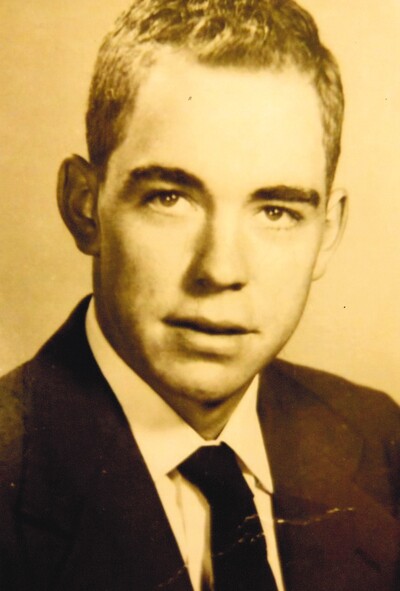 Robert Withers Gurley, 87, passed away on September 1, 2021. He was born on April 18, 1934 in
Davidson, NC to Calvin Hartsell Gurley and Ethel Barker Gurley.

Bob loved to work and was self employed as an electrician and working until 2017. Bob was known to many as a
solid man who would do anything for anyone in need. He seemed to have inside jokes with everyone
he knew which spoke to the level of connection he had with the people in his life. Bob was a jovial
person who loved to laugh.

A lover of sports, he enjoyed playing golf, attended and coached sports for his children, was an avid
fan of West Rowan High School Basketball, a fan of the NY Yankees, Duke Basketball, and Dallas
Cowboys.

Bob was most proud of his time with the Davidson Volunteer Fire Department as Assistant Chief and
Chief for 35 years.

In lieu of flowers, memorial contributions may be made to the following charities:

***The service will be viewable via here via livestream here starting at 1:50pm***

To order memorial trees or send flowers to the family in memory of Robert Withers Gurley, please visit our flower store.