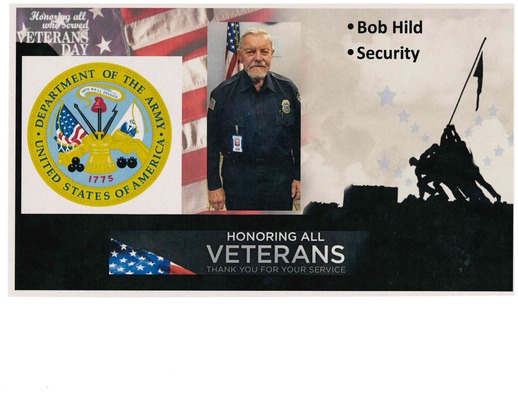 Robert D. Hild peacefully passed away on January 7th, 2022. Robert, also known as Bob, was born in Wilmington, Delaware on February 9th, 1937 to the late Francis and Robert Hild, Sr.

Robert attended Penn State University from 1955-1959 where he received his B.A. in Business Administration and also played football for the Nittany Lions. After graduating, Robert enlisted in the Army, serving his Country all over the world from 1959-1962. After service ended Robert began his successful career in retail, working for Modell’s Sports World as a District Manager. On July 4th, 1990 Robert married the love of his life, Maureen Hild. Once retired Robert realized he was happier working and found his “second career” as a security guard. Robert actually worked up until weeks before he passed. Working with others, watching Penn State football, and spending time with his family were the things that brought Robert joy.  He greeted those he cared about the same way he said goodbye to them, with a hug and a loving smile. All that knew him will never forget his caring ways and will miss him greatly.

A Funeral Service, for the immediate family, will be held at Raymer-Kepner Funeral Home.

To order memorial trees or send flowers to the family in memory of Robert Daniel Hild, Jr., please visit our flower store.