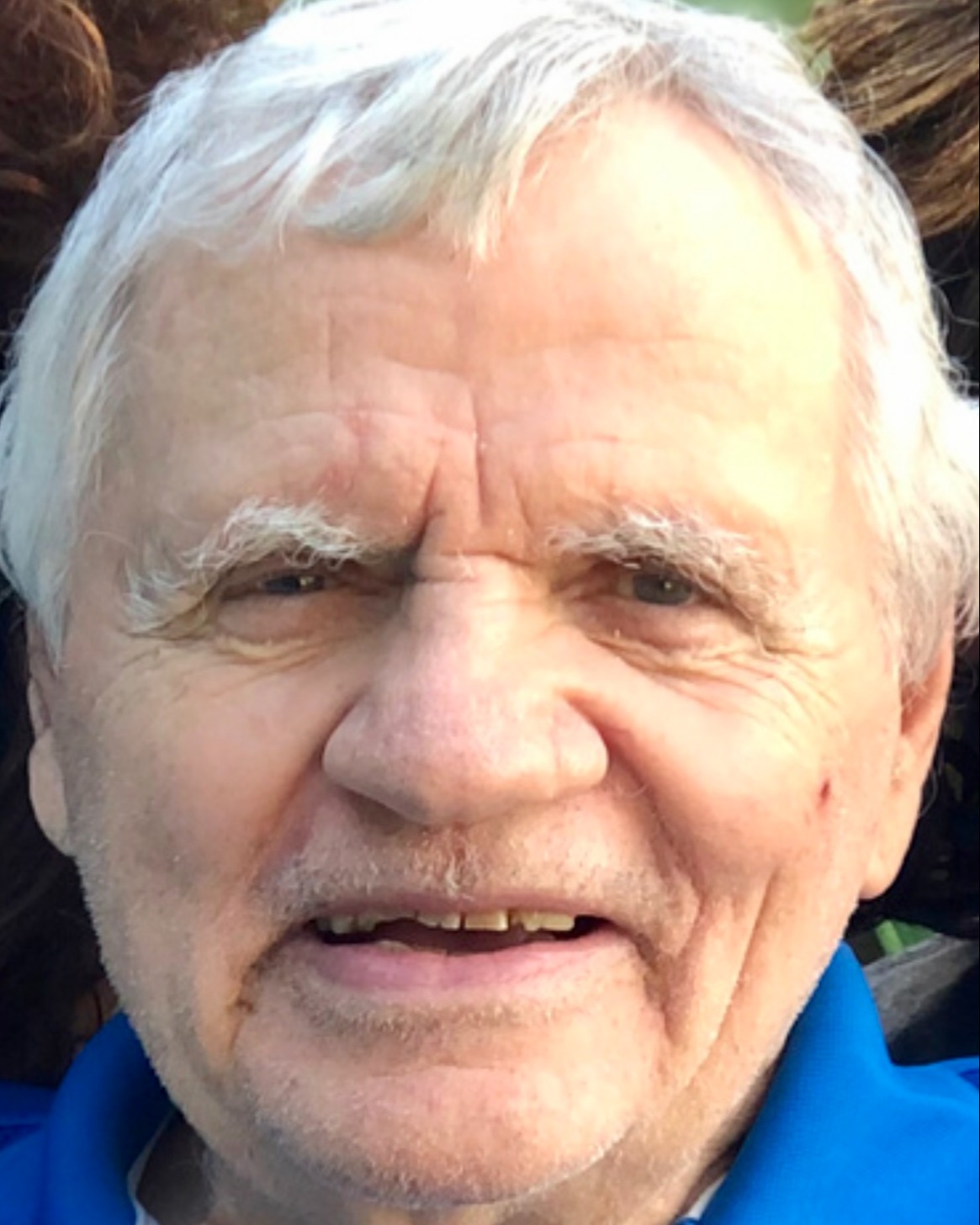 Robert Charles McDonell, loving husband to Jeanne, passed quietly in the night on January 17th and is now reunited with his beloved wife.  Bob was born in Buffalo in 1934 and grew up In Black Rock with his 12 siblings. He came from humble beginnings which helped in making him the strongest, kindest, and most resilient man you would ever meet. Bob and Jeanne had 3 children: Bobby (Maricela), Patty (Gary) and Susie (Steve).

He worked at Western Electric for 30 years, first in Kenmore and later in Phoenix.  He enlisted in the Army at age 19 and at Ft. Bragg became a paratrooper.  In 1961 he joined the Kenmore Volunteer Fire department.  The KVFD became a huge part of our family’s life.  The friends he made there have remained our extended family to this day.  Bob “Moff” also served the department as Chief.  He took great pride being chosen to lead such a loyal group of friends so dedicated to helping the community.  Most notable about Bob was his love and loyalty to his family, friends, fellow firefighters and always to the less fortunate.

Bob was nuts about his children, grandchildren, and great grandchildren. Even as time progressed, his life was full.  His favorite song was “My Way by Frank Sinatra” and it was how he lived.  Bob was an avid Sports fan and loved to talk sports.  His incredibly accurate memory of sports statistics spanned generations.  Politics was another favorite topic of conversation and his ability see the real story was something we all need to have.  His passion? It has only been a month ago that he was rolling dice at the craps table in Cherokee.

Bob didn’t want a funeral service. If you wish to do something in memory of Bob the best way to honor his life would be to go out and help someone in need, show love to someone that needs loved, perform random acts of kindness…this was Bob.

If you want to donate in his honor, you can make donations online to: www.micasakids.org, the home for orphaned, abandoned, and abused children.  This is an orphanage started over 20 years ago by his son, Robert in El Salvador.  You can also donate time or money to whatever other cause you feel worthy, Bob would be pleased.

Jesus said, “Truly I tell you, whatever you did for the least of these brothers and sister of mine, you did for me” Matt 25:40

To order memorial trees or send flowers to the family in memory of Robert Charles McDonell, please visit our flower store.