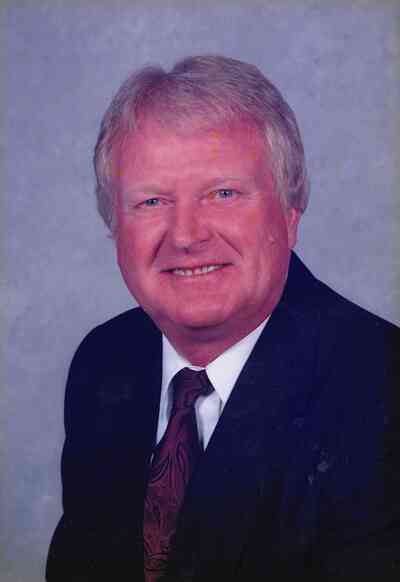 Ronald “Ronnie” Everette Keith, Sr., 76, of Huntersville, passed away on Sunday, March 6, 2022. He was born in Charlotte on July 14, 1945, the son of the late Everette and Lenora Brown Keith. In addition to his parents, Ronnie was preceded in death by his adopted son, William Jeffery Keith; stepson, Rodney Satterfield; brother, Larry Keith; sister, Frances Archer; and brother-in-law, Calvin Matthews.

Ronnie was a member of Sunset Road Baptist Church of Charlotte. When he was younger, he enjoyed fishing and deep sea fishing. Ronnie always looked forward to his annual golf trips to the beach with his son, brother, and nephew. Above all, he enjoyed spending time with his family, especially the cookouts on “Keith Hill” where the entire family gathered and the barbeque and homemade ice cream were plentiful.

A funeral service will be held on Sunday, March 13, 2022, 2:00 P.M., at Raymer-Kepner Funeral Home and Life Tribute Center of Huntersville, with Reverend Steve Bass officiating. The family will receive friends from 1:00 – 2:00 P.M. prior to the service. Interment will follow at Oakwood Cemetery, Concord.

To order memorial trees or send flowers to the family in memory of Ronald "Ronnie" Everette Keith, Sr., please visit our flower store.