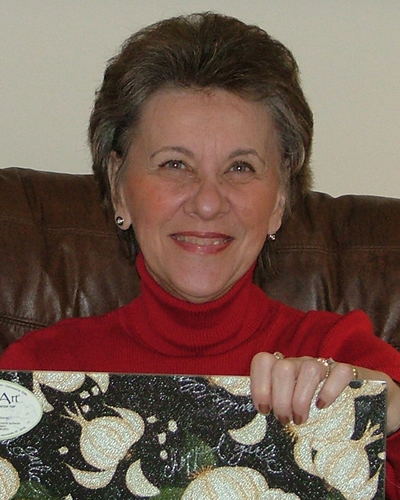 Rose was born on October 24, 1944, in Bayonne, NJ, to Micheal and Catherine Nimetz. She moved to Winston-Salem, NC at an early age, where she grew up. After marriage Bill and Rose moved to Charlotte, NC, until retirement then moved to Seabrook, Island, SC, for several years until they moved to Davidson, NC, to be closer to their grandchildren.

Rose enjoyed traveling with her husband all around NC/SC and the world. She loved spending time with her grandchildren and her daughters, as well as her son-in-law. Her happiest moments were when they were all together. She was a generous, loving, smart, beautiful woman who will be greatly missed.

A funeral will be held at Raymer-Kepner Funeral Home in Huntersville, NC. In place of flowers, the family requests a donation to the Levine & Dickson Hospice House Hunterville, NC. Please click below and select the Huntersville location.

To order memorial trees or send flowers to the family in memory of Rosalie Ann Crater, please visit our flower store.