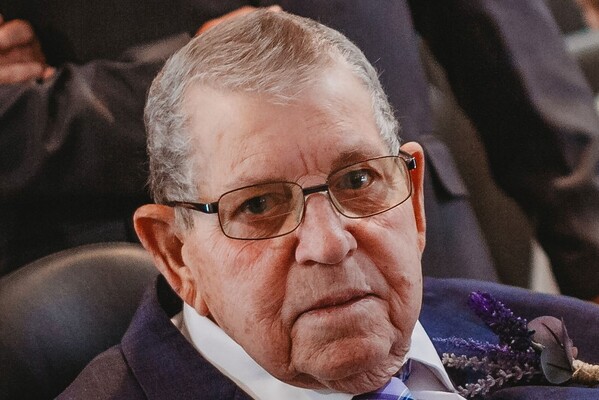 Sanford was a United States Air Force Veteran having served in the Korean War. In 1965 he lost his leg due to infection while stationed overseas. Following his Air Force career, he worked at Penn State University as a campus security officer. When he wasn’t at home you would find him at the hanger in Allport, PA. Stan enjoyed hours upon hours of building and flying airplanes. He was a loving father and devoted “Pappy”. He loved food and spending every moment he could with his family.

A memorial service and burial will be held in Clearfield, PA. Date to be determined.

Memorial Donations may be made to Andrea Gorman, 3816 Alton Street, Huntersville, NC 28078.

To order memorial trees or send flowers to the family in memory of Sanford Clark Hummel, please visit our flower store.