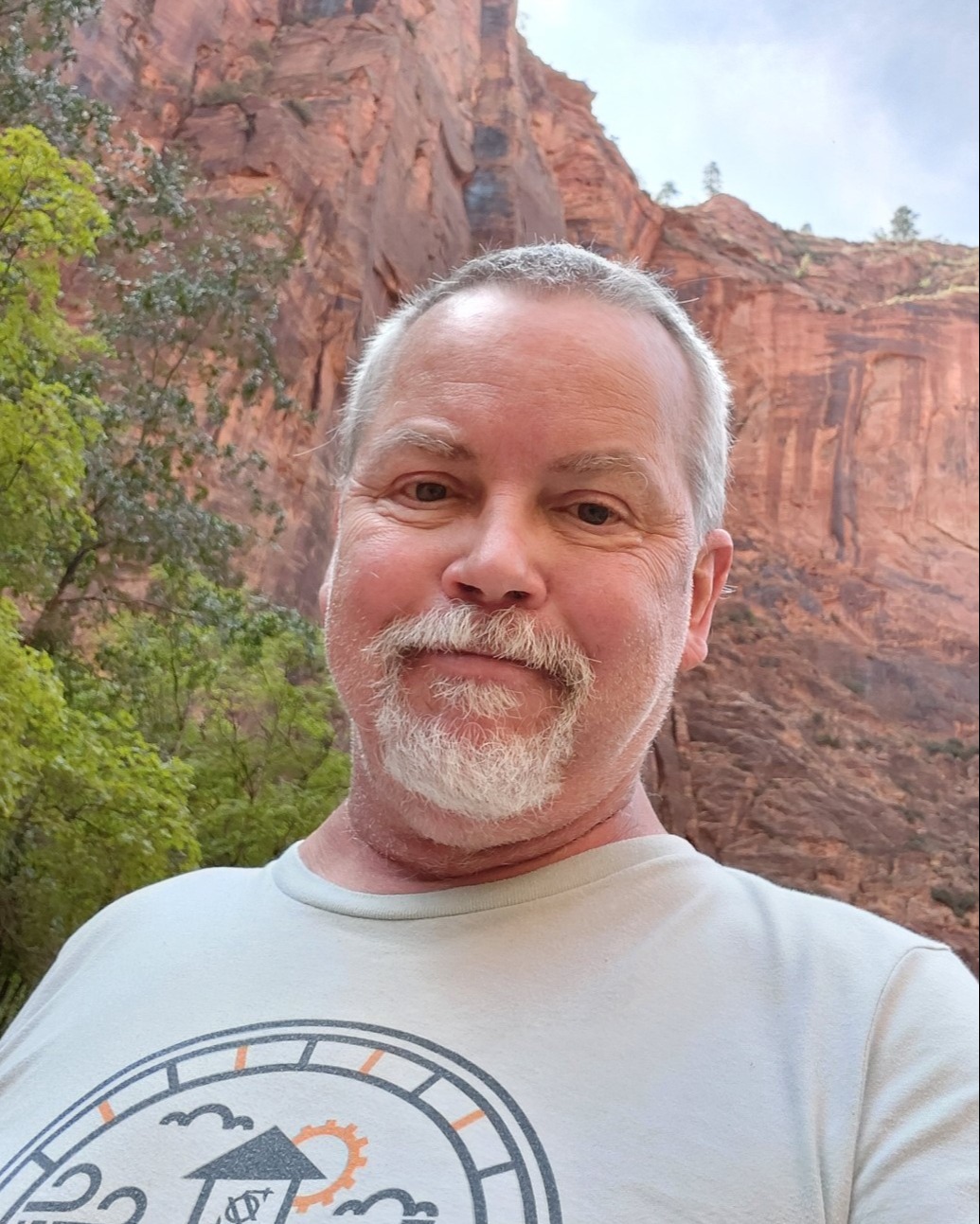 Scott Alexander, 66, passed away at his home in Colorado Springs, CO.

Scott is preceded in death by his mother, Joyce Alexander, his father, Wendell Alexander, and his brother, Stanley (Stan) Alexander.

The service for Scott Alexander will be held on Sunday, December 4th, at 3 PM at Raymer-Kepner Funeral Home.

A visitation will precede the service from 2-3 pm at Raymer-Kepner Funeral Home.

Memorial donations can be made in Scott's name to the National Parks Foundation at give.nationalparks.com

To order memorial trees or send flowers to the family in memory of Scott Alexander, please visit our flower store.